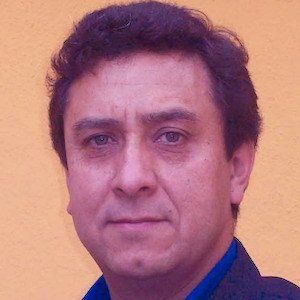 Chilean actor who has appeared in El Amor lo Manejo Yo and Directo al Corazón. He played the role of Julito Rojas in the TV series Socias.

One of his earliest roles was as Funcionario in the 2002 TV mini-series La vida es una lotería.

He portrayed the character Arturo in 58 episodes of Lola.

He hails from Santiago in Chile.

She has acted alongside Álvaro Rudolphy in the TV series Pobre Gallo.

Otilio Castro Is A Member Of