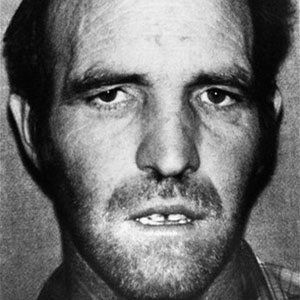 Serial killer, and road partner of Henry Lee Lucas, who was convicted of six murders and believed to be the killer of Adam Walsh.

He was a serial arsonist.

His murder of Adam Walsh, a six year-old boy abducted from a Sears store and decapitated, earned national attention, and it wasn't confirmed until 27 years later that Toole was the killer.

He had one sister and was friends and the killing partner of serial killer Henry Lee Lucas.

His murder of Adam Walsh was made into a TV movie, "Adam," starring Jobeth Williams.

Ottis Toole Is A Member Of