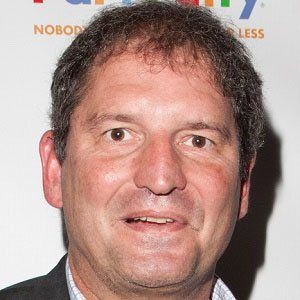 Former NFL quarterback who played with the Cleveland Browns from 1985 until 1993.

He ruined many teams' draft strategies when it was revealed that he didn't actually file papers to go pro.

Although he spent most of his NFL years with the Cleveland Browns, he only won the Super Bowl with the Dallas Cowboys in 1994.

He was married to Babette Kosar from 1990 to 2007 and he has four children named Sara, Rebecca, Rachel and Joe.

Bernie Kosar Is A Member Of