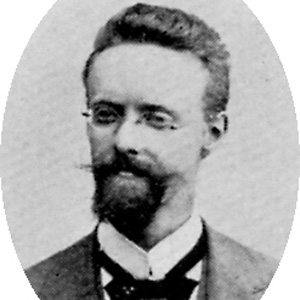 Estonian politician who served as Prime Minister of Estonia in 1919. He also served his country as it's Minister of War, Foreign Affairs, and Justice during his long career.

He was educated at Tartu University and Saint Petersburg University.

He was a leader of the centre-left Estonian Labour Party and killed himself before the NKVD could after the Soviet occupation of Estonia.

He was married to Lydia Strandman.

He was born in the same country as fellow politician August Malk.

Otto Strandman Is A Member Of