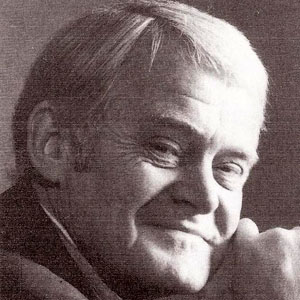 Remembered best for his starring role in the Olsen Gang series of crime movies, this popular Danish actor also appeared in several television series, including Huset pa Christianshavn and Matador.

A stage performer as well as a screen actor, he acted in professional theatrical productions of The Father and Faust.

His marriage to Eva Rasmussen resulted in three children, including an actor son, Henning Sprogøe.

He and Jean Hersholt were both famous Danish actors of the Twentieth Century.

Ove Sprogoe Is A Member Of