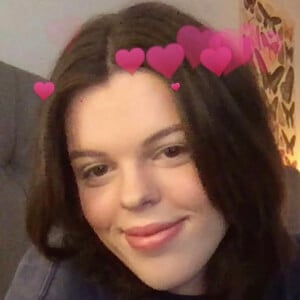 Social star who has over 400,000 fans on TikTok. He has been featured on the app and he went on to earn the comedy badge for his creative lip sync videos.

He grew up in Clarkston, Michigan. He first started using TikTok when the app was called musical.ly and he had established himself under the usernames Owen962 and owengrayy.

He became a partner of the app WaveVid. He has also earned more than 160,000 followers on Instagram, where he posts a range of pictures from his day-to-day life, often alongside friends or family.

He posted a TikTok video with Signa O'Keefe on her birthday in 2017.

Owen Cusac Is A Member Of