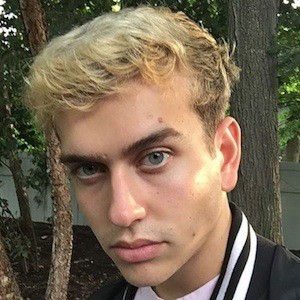 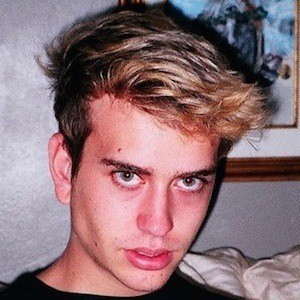 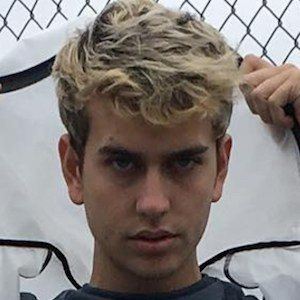 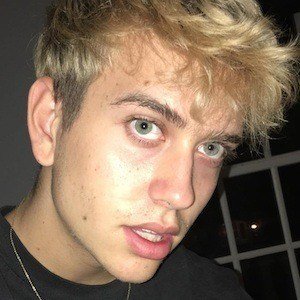 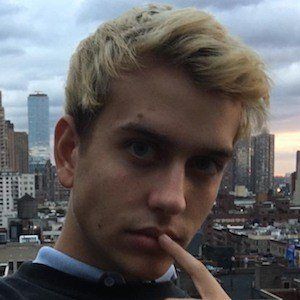 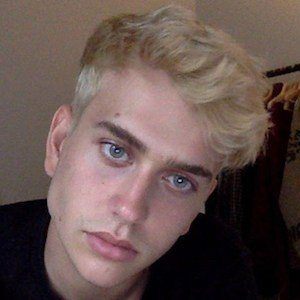 Vine star who used the accessibility of the app to create funny, spur-of-the-moment videos. He also became popular on Instagram before his account was disabled.

He posted his first video to Vine on March 8, 2013 but didn't start posting regularly until the beginning of 2014.

He accrued over 220,000 Vine followers before the app was shut down.

He was born and raised in New Jersey; but has also lived in New York City. He attended Parsons School of Design.

He is good friends with fellow social star Chris Klemens.

Owennstuff Is A Member Of