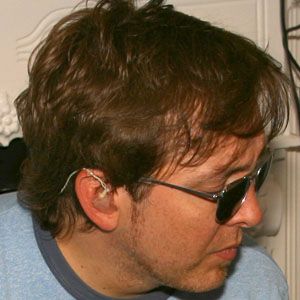 Late Grammy-nominated singer-songwriter remembered for songs like Threaten Me With Heaven. His birth name is William Reese Owsley III.

He sang and played guitar for the obscure band Baghdad during the 80's.

He was an American Civil War enthusiast who participated in recreations of the war.

His father was in the Million Dollar Band, the marching band for the University of Alabama.

He played guitar in the touring band of singer Amy Grant.

Owsley Is A Member Of