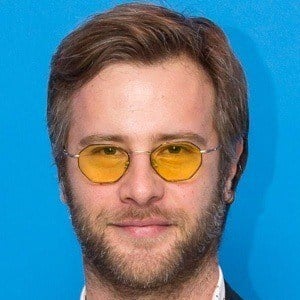 First known for his role as Niko Angelopolos in the 2004 series Yabanci damat, he has since become known for his recurring spots in Gece Sesleri, Season of Cherry, and Kirgin Çiçekler.

He first became known as a singer on the talent contest Star Academy. He also studied philosophy at Istanbul University and radio and television at Beykent University.

Outside of his television roles, he has appeared in films like Küçük kiyamet, Inflame, and Let's Sin.

He was born in Ankara to Nihal and Zeki Çevik. His fahter, Zeki, was a soldier, and his mother, Nihal, was a police officer. He has one younger sister, Özge.

In the 2017 drama thriller Inflame, he stars opposite Algi Eke.

Ozgur Cevik Is A Member Of