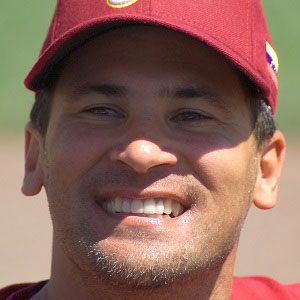 He was nicknamed 'Little O' when he played in the Venezuelan Winter League.

He had a son and daughter with his wife Bianca, whom he married in 2014.

He formed a great infield combination on the Indians with second baseman Roberto Alomar.

Omar Vizquel Is A Member Of