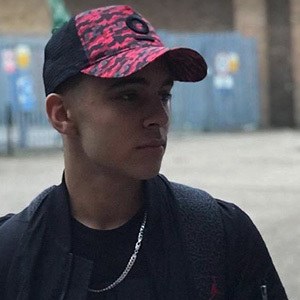 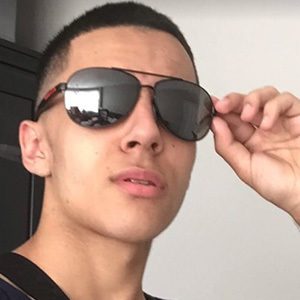 Social media star who is famous for his ozzyaofficial Instagram account. He has risen to massive popularity there for his original sketch comedy vignettes, often framed with memes.

He has also run his own OzzyAOfficial YouTube channel, where he has posted more comedy.

He and Kenanomics have collaborated on his YouTube channel.

Ozzy Boz Is A Member Of