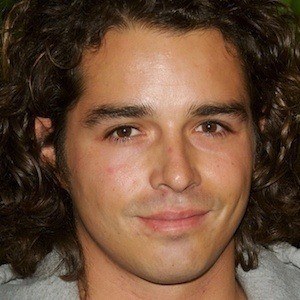 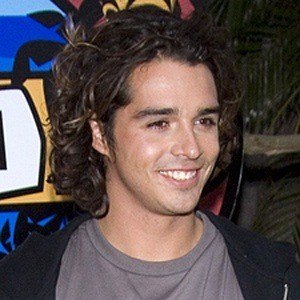 Prior to starring in Survivor, he made his first reality appearance in Playboy TV's Foursome.

He competed in the second American Ninja Warrior but was defeated by the Bridge of Blades.

His parents divorced when he was only a couple of years old. He grew up with siblings, Katrin and Zoe.

He came in as the runner up to Yul Kwon in his first competition on Survivor, Survivor: Cook Islands.

Ozzy Lusth Is A Member Of