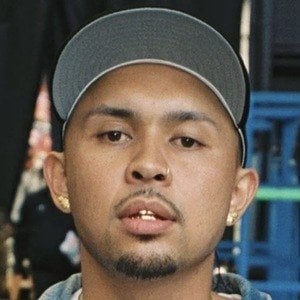 Co-founder of The Heartbreak Gang, AKA The HBK Gang, a hip-hop and music production collective whose members include Iamsu!, Sage The Gemini, and more.

He met Iamsu! in 2005 and would join Iamsu! in the production duo The Invasion. P-Lo was inspired to start making beats after listening to Kanye West's album College Dropout.

His real name is Paolo Rodriguez. He was born and raised in San Francisco, CA and is of Filipino heritage.

He was a producer on Wiz Khalifa's "Bout Me" and Yo Gotti's "Act Right."

P-Lo Is A Member Of