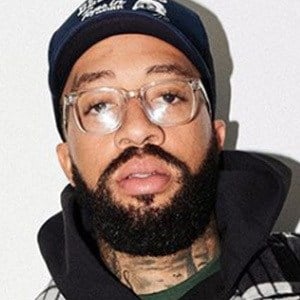 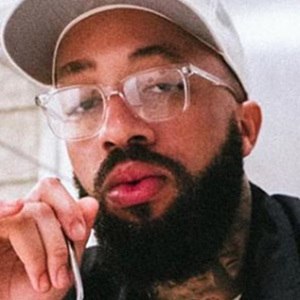 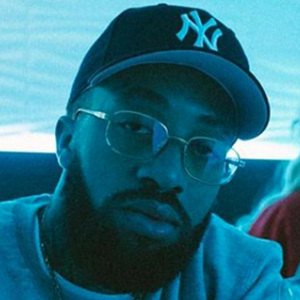 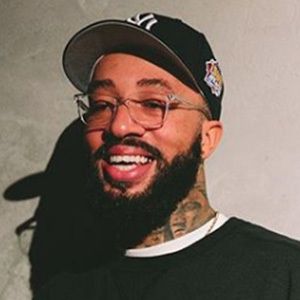 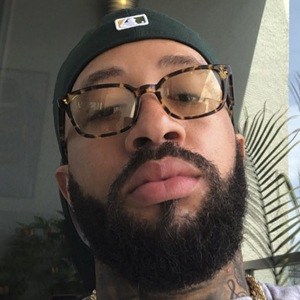 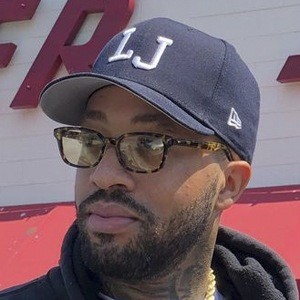 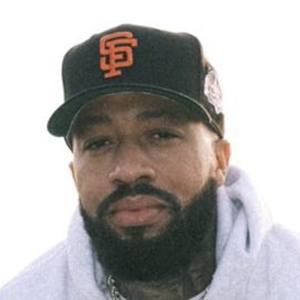 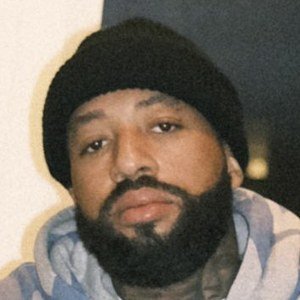 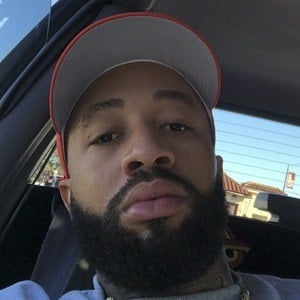 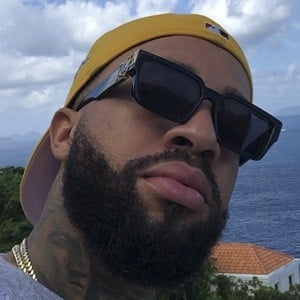 Rapper who has built a fan base through social media platforms like Twitter, YouTube and SoundCloud. Some of his best-known songs include "Rookie of the Year," "Max Pain" and "Glock 40."

At age four he and his mother moved to Atlanta, Georgia, where he became exposed to southern rap. He dropped his first mixtape at age fifteen.

He is the creator of the lifestyle brand The Freeminded.

He was born to teen parents. His father was a musician.

He has toured with rapper Asher Roth.

Larry June Is A Member Of