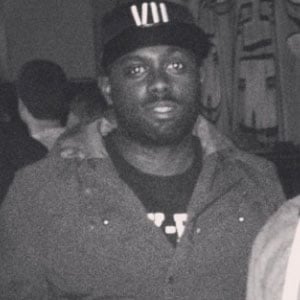 English grime MC who has become famous for singles like "Lamborghini," "Round the Clock" and "Anthemic," the latter of which was named the Hottest Record in the World on Zane Lowe's weekly blog. He is also a founding member of the well-known grime crew OGz.

He was born in New Cross, South London and got his start with the group Fatal Assassins. His first solo album, P Money is the Power, was released in 2008.

His birth name is Paris Moore-Williams.

He opened for Tyga on the American rapper's 2012 tour of the United Kingdom.

P Money Is A Member Of