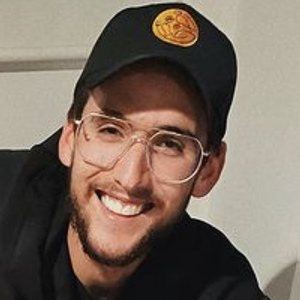 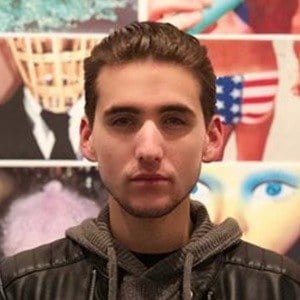 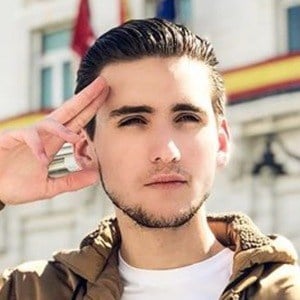 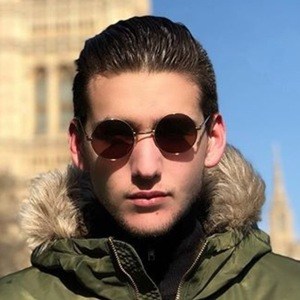 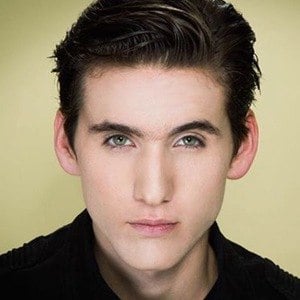 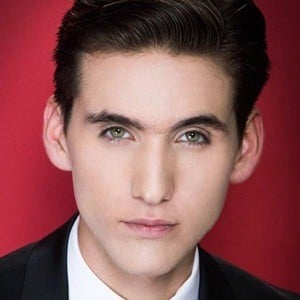 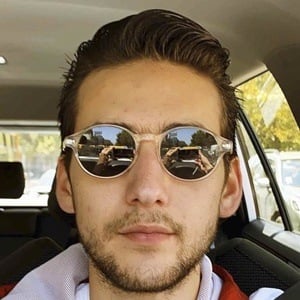 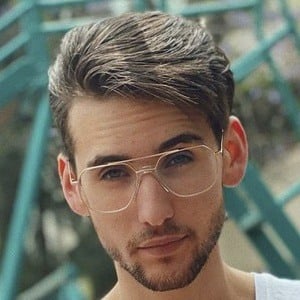 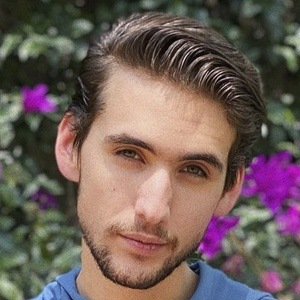 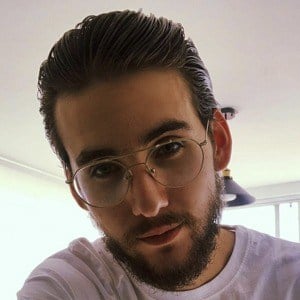 Singer who became popular by sharing song covers and original music to his self-titled YouTube channel. In August 2016, he released his debut single, "Pienso en Ti," followed by "Te Digo Adios" in 2017. In 2019, he'd join the cast of the reality series Inseparables.

Though his YouTube channel was created in 2013, he didn't begin posting covers until 2015. His first song cover was of Maroon 5's "Sugar."

He has earned more than 370,000 subscribers by posting his music videos, tags, and other vlogs.

He shares the secondary YouTube channel Pablo & Daniela with his girlfriend Daniela Ibanez. His sister, Nathalia Campos, is a former Vine star.

Pablo Campos Is A Member Of