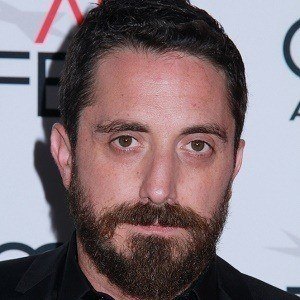 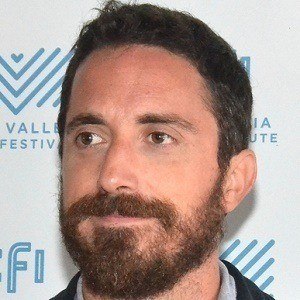 Co-founded Chilean cinematic and advertising company Fábula. He was known for his work on the HBO Latin America series Profugos and several films.

His first feature-film directing gig was on Fuga from 2006, which won film-festival prizes across the world including at Cartagena and Málaga.

He served as a jury member at the 70th Venice International Film Festival in 2013.

His father Hernán Larraín was an Independent Democrat Union senator, and his mother Magdalena Matte was the minister of Housing and Urbanism under Sebastián Piñera.

His film No told the story of a man who fought against the 1988 plebiscite dedicated to helping Augusto Pinochet maintain office.

Pablo Larrain Is A Member Of