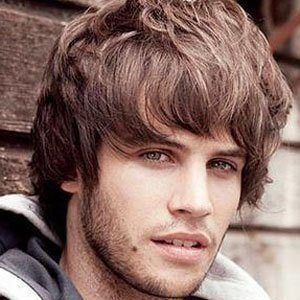 Argentinian actor and singer who has starred in Casi Ángeles, Supertorpe, and Aliados.

He first took the stage with Teen Angels in 2007.

He had his breakout acting role as Simon Arrechavaleta in Casi Angeles.

His two-year relationship with actress Rocio Igarzabal ended in 2011.

He is following in the footsteps of Ricardo Montaner to become one of Argentina's top musical stars.

Pablo Martínez Is A Member Of