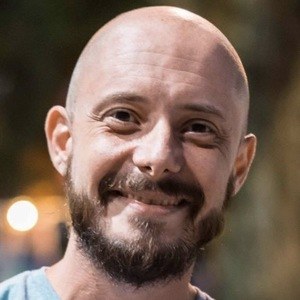 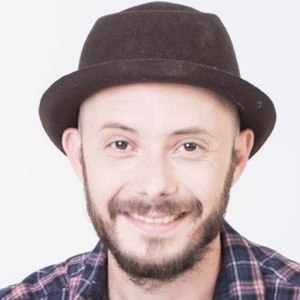 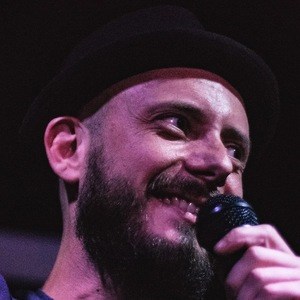 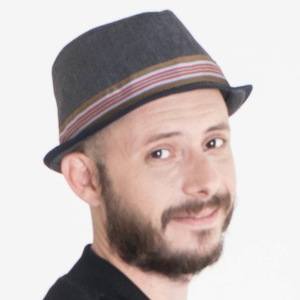 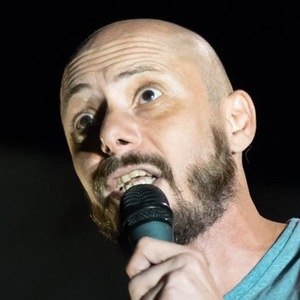 Comedian who promoted his 2017 tours with the tag #EstoEsPlata. His work has been seen on Teatro Vorterix, Radio Continental, Comedy Central and at the Ciudad Emergente festival.

His first on-screen role was as J in the short film Nada Personal in 2006.

He appeared in the TV series La Pelu and the film Pies en la Tierra. He has over 250,000 followers on his Instagram account.

He has a son named Beni.

He served as coach for Luciano Mellera and Radagast on their Netflix specials.

Pablo Picotto Is A Member Of