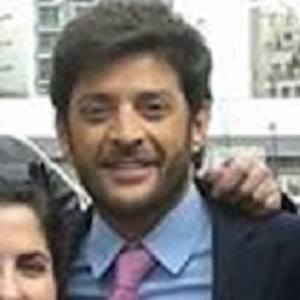 Argentine actor renowned for his appearance in the Oscar winning foreign film The Secret in Their Eyes. He is also known for his recurring roles in shows like Botineras and Runaway Lady.

He first rose to fame as a child in the Academy Award winning foreign film The Official Story.

He portrayed the title character in the 2010 biopic Manuel Belgrano.

He has one brother, Marcelo Ragonese, and a son named Vitto.

In The Secret in Their Eyes, he starred opposite Soledad Villamil.

Pablo Rago Is A Member Of