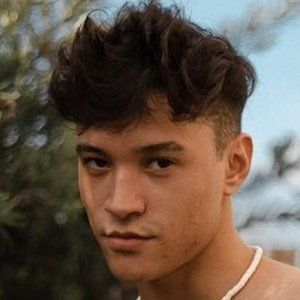 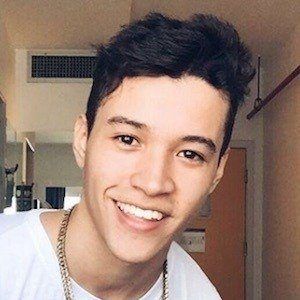 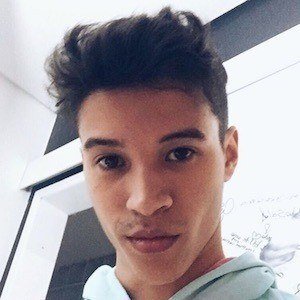 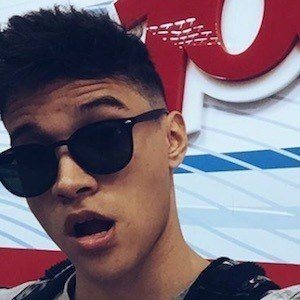 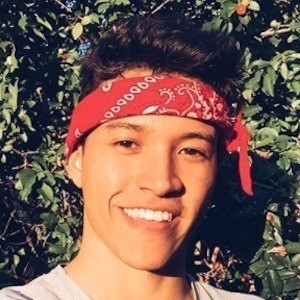 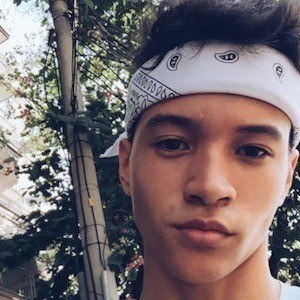 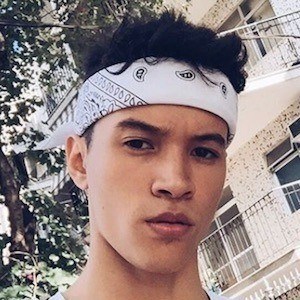 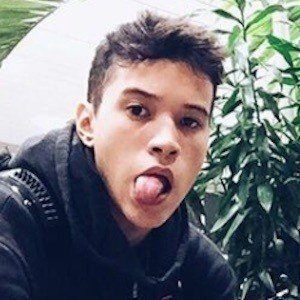 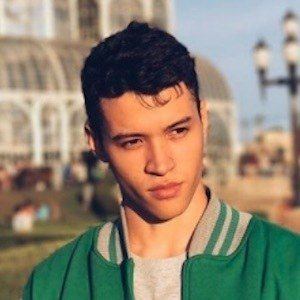 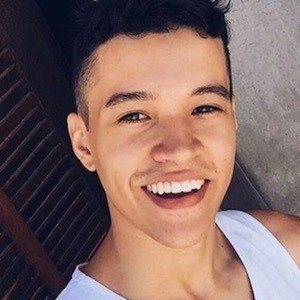 Crowned TikTok creator whose often-humorous lip sync videos have earned him the Top Comedian badge and over 2.5 million fans. He also has a YouTube channel called Tega TV, where he gives viewers tips on growing their TikTok presence.

He grew up in Rio de Janeiro, Brazil.

He is a model who has been represented by the Bravo Model agency.

He has featured his mother in his TikTok videos.

He has collaborated on TikTok videos with Valentina Schulz.

Pablo Sales Is A Member Of