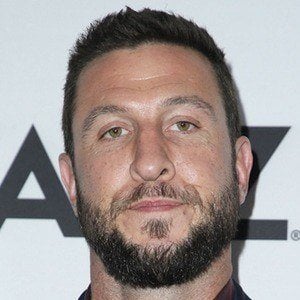 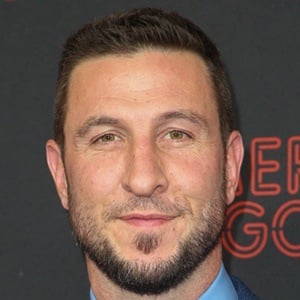 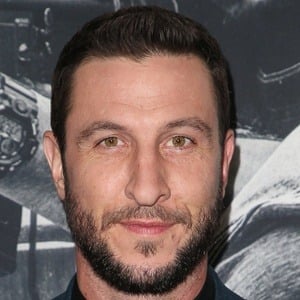 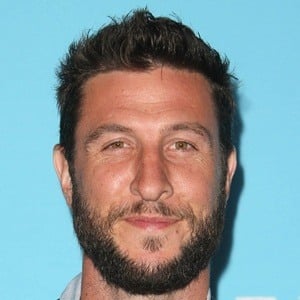 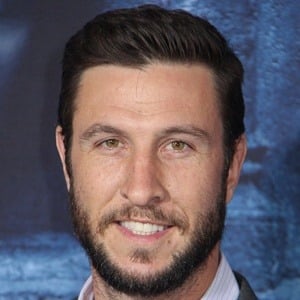 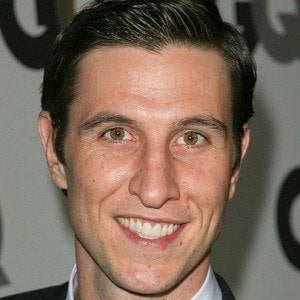 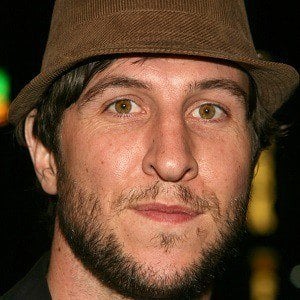 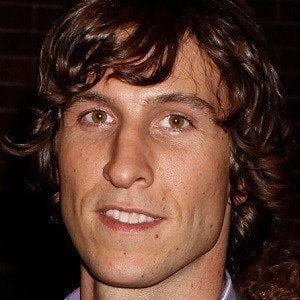 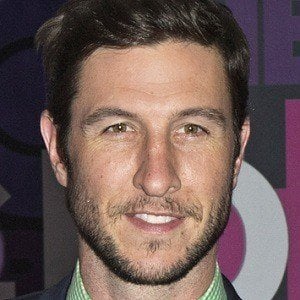 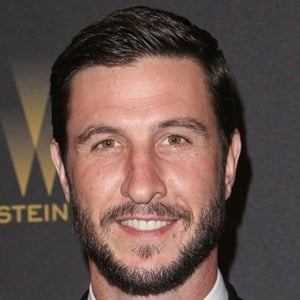 Well known for his role as George "Pornstache" Mendez on the Netflix original series Orange is the New Black, he previously starred in the second season of HBO's critically acclaimed series The Wire. In 2022, he landed the starring role as Master Chief in the series Halo.

He made his professional acting debut in the 2001 comedy film Bubble Boy. He graduated with a degree in theatre from Carnegie Mellon University in Pittsburgh.

He has appeared in notable feature films such as The Manchurian Candidate, Lords of Dogtown, and Vicky Cristina Barcelona and had series regular roles on Lights Out and A Gifted Man. He has amassed over 60 acting roles throughout his ongoing career.

He has two sons with Jessica Monty who he married in 2007. They filed for separation in 2013. His half-brother is fellow actor Liev Schreiber.

He had a recurring role on the Showtime series Weeds, starring Mary-Louise Parker.