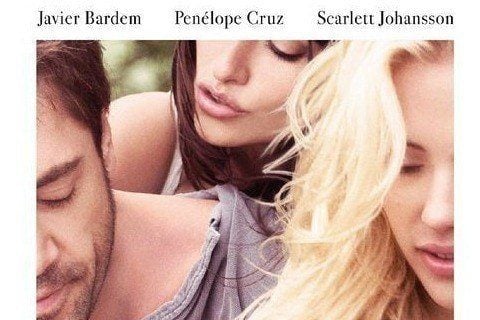 Woody Allen picture about two girlfriends on holiday in Spain who become infatuated with the same painter, unaware that the man's ex-wife is soon re-entering the picture.

The movie was named Best Motion Picture - Musical or Comedy at the Golden Globes and earned Penelope Cruz an Oscar for Best Performance by an Actress in a Supporting Role.