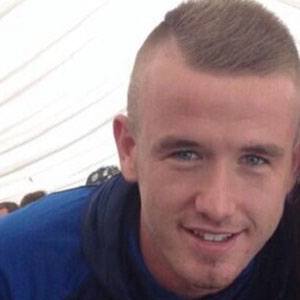 Irish forward who earned the Football League One's Golden Boot award with Yeovil Town after leading the league in scoring during the 2012-13 season. He began representing the Republic of Ireland at the Under-19 level in 2008.

He signed with Bohemians in 2008 and reached the Grand Final of the A League that year.

He was voted the Soccer Writers Association of Ireland Player of the Month for June 2010 after scoring 9 goals in just 5 matches.

He has been teammates with English defender Andy Dawson at Scunthorpe United.

Paddy Madden Is A Member Of