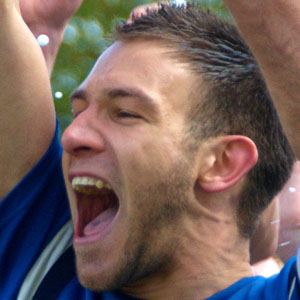 He was promoted to Nottingham Forest's senior squad in 1997, but never capped for the team.

He was born in Northallerton, England.

Andy Dawson Is A Member Of