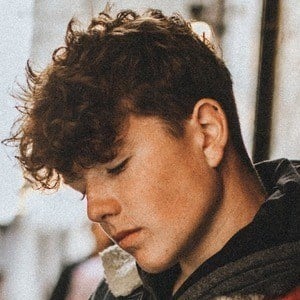 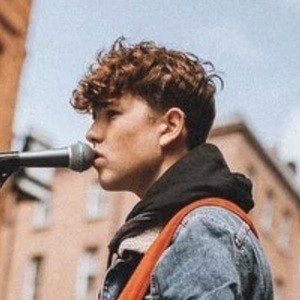 Musician who became well known online for videos of him busking on the streets of Ireland. He had several videos posted on the YouTube channel Dublin City Today, and even had a playlist dedicated to his videos on the channel.

His rise to fame online as a busker began in 2019, but he was performing on the streets in 2018 or earlier.

He has performed alongside Allie Sherlock as seen in several videos.

Padraig Cahill Is A Member Of