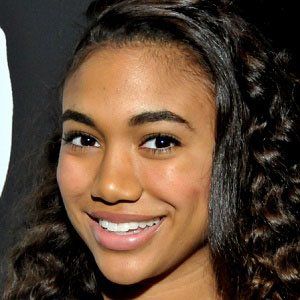 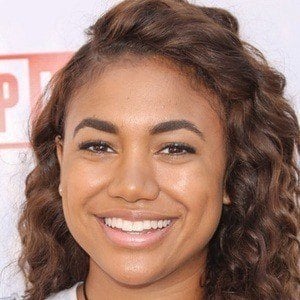 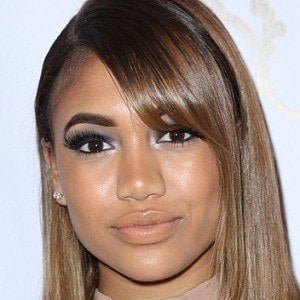 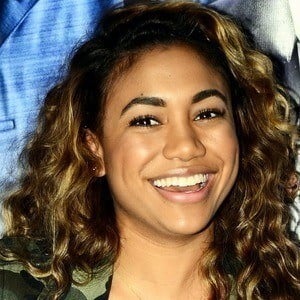 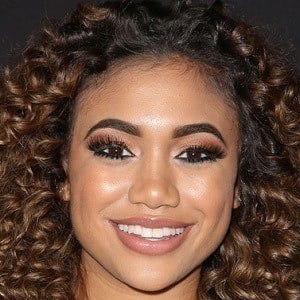 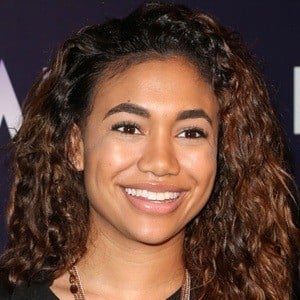 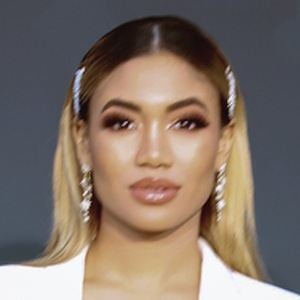 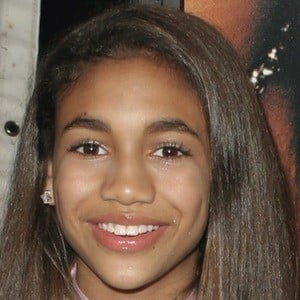 Actress who played Tasha Clarkson on The CW's series Everybody Hates Chris from 2006 to 2009. She became a regular on the show City 17 Street in 2014 and in 2019, she began starring on The Oval.

She had her first acting role at age eight on an episode of the television series Felicity.

She had a small role opposite Spencer Breslin in the 2003 family film The Cat in the Hat.

Ben 10: Race Against Time
A Girl Like Grace
Cradle 2 the Grave
More