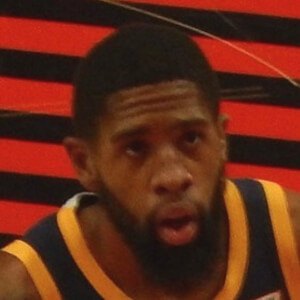 He was named after the car Rolls Royce.

He frequently shares photos on Instagram with his mom Deb. He has a big sister named Dana.

He played basketball with his Baylor teammate Taurean Prince in 2013.

Royce Khalil O'Neale Is A Member Of