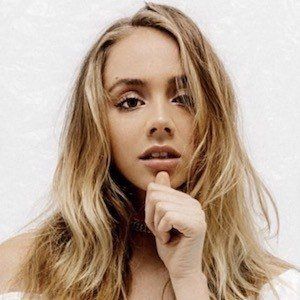 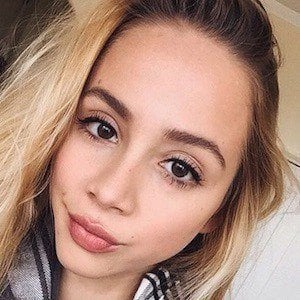 Bikini and fashion model who has booked campaigns for big names such as Fila and Forever 21. She has also been featured on Japan Travel Shows & Glitter Magazine.

Her mother agency is Larson Talent Hawaii; they would later place her with MSA New York & Industry Models in LA.

She was a contestant on the TV show Master Chef where she was offered a scholarship to a top culinary school in New York City.

She became a resident of Los Angeles, California.

She and Jade Weber have both modeled for retailer Forever 21.

Paige Jimenez Is A Member Of