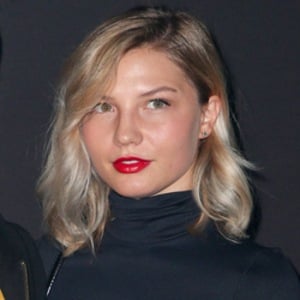 Actress who appeared on Broadway in the 1990s in productions of Beauty and the Beast, Smokey Joe's Café, and Saturday Night Fever.

Her early-career credits include roles in a horror film called Silent Madness and a TV movie called Generation.

She appeared in such 1980s movies as All the Right Moves and The New Kids.

She was born in Middlesex, New Jersey.

She served as an associate producer on several Broadway Under the Stars television specials. These specials featured such theater performers as Brent Barrett and Mario Cantone.

Paige Price Is A Member Of