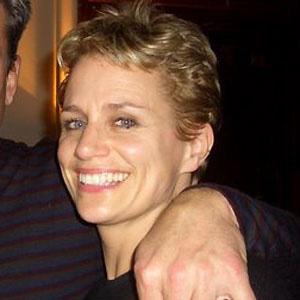 Actress who starred as Ulla in the original Broadway production of The Producers, earning the 2001 Tony Award for Featured Actress in a Musical.

Prior to achieving stardom on the Broadway stage, she performed in local theater productions.

She appeared in the 1991 Broadway musical The Will Rogers Follies, earning a Tony nomination for her performance.

She performed with Nathan Lane in The Producers.

Cady Huffman Is A Member Of