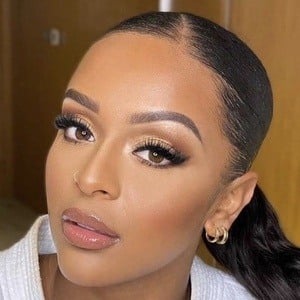 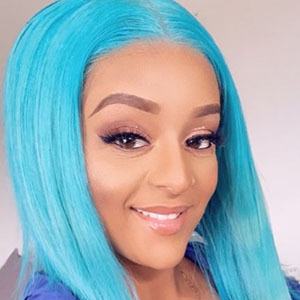 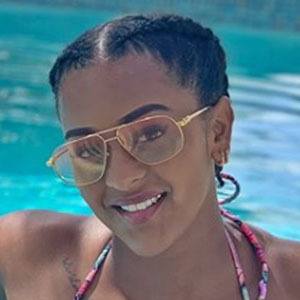 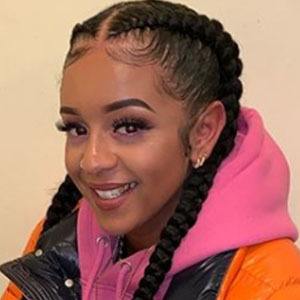 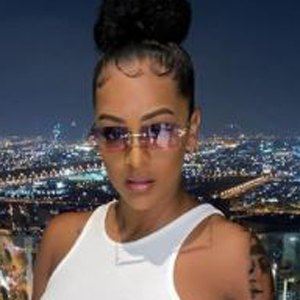 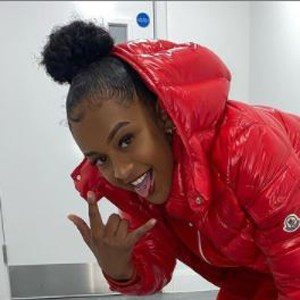 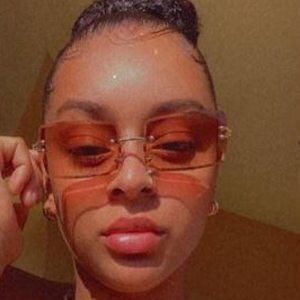 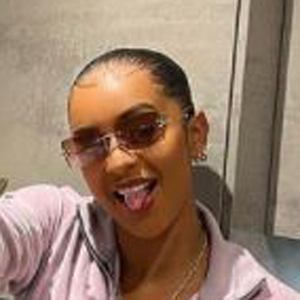 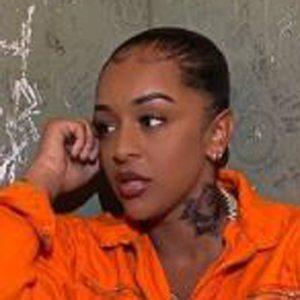 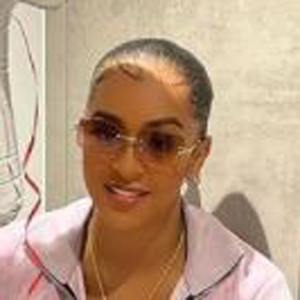 Multi-talented artist who's found success as both a rap artist and a film and television actress. She released a debut EP called The First Paige and has been featured in films such as Attack the Block and The Legacy.

She was discovered online after releasing a cover of a Teedra Moses song that received well over 10,000 views in only 1 month.

She has been featured in the BBC series Waterloo Road and The Secrets.

She is from East London, England. She had a brother who passed away.

Musically, she is inspired by artists such as Mary J. Blige and Floetry.

Paigey Cakey Is A Member Of