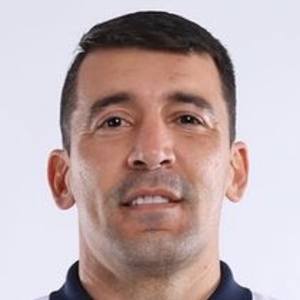 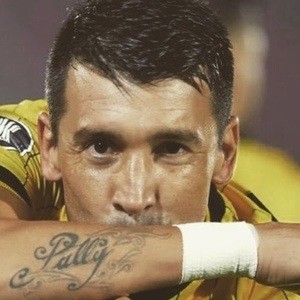 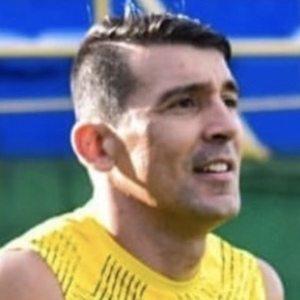 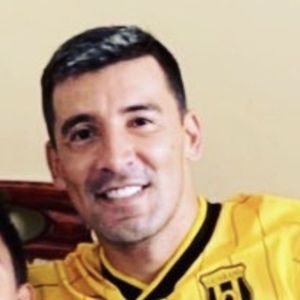 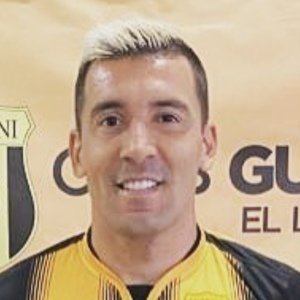 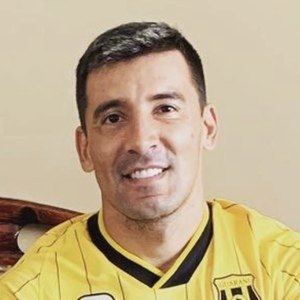 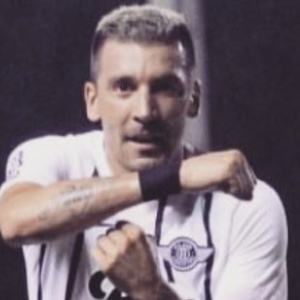 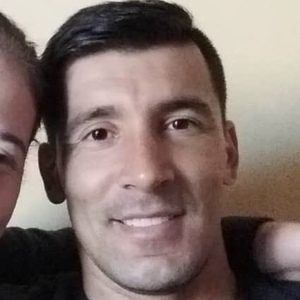 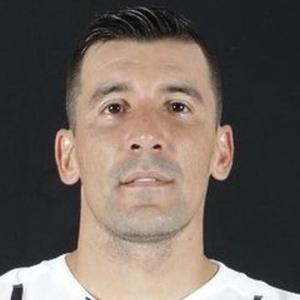 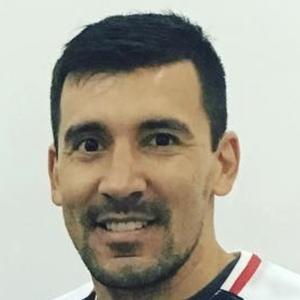 He started his senior career playing for Libertad from 2005 to 2007.

His real name is Édgar. He married Patty González and they have two children together.

He and Christian Cueva both played soccer for Toluca.

Pájaro Benítez Is A Member Of