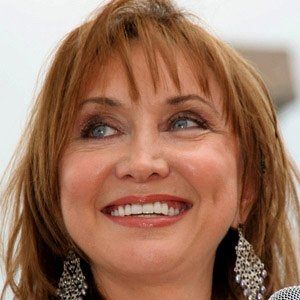 Country singer-songwriter and actress who released the hit "Don't Tell Me What to Do." She won the Best Female Vocalist award from the Country Music Association.

She attended the University of Tennessee. She founded the band Freelight after moving to California.

She played the role of Kate on Promised Lands.

She was previously married to Rick Mason and Bob DiPiero.

She appeared on Promised Land with Gerald McRaney.

Pam Tillis Is A Member Of