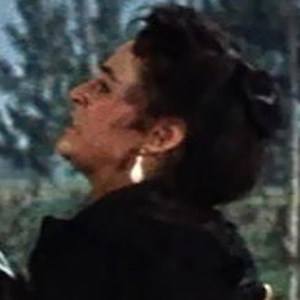 English actress best known for her work in classic films like the 1955 adaptation of Richard III and 1966's A Funny Thing Happened on the Way to the Forum.

She attended the Royal Academy of Dramatic Art.

She performed in numerous stage roles, including Juliet in Romero and Juliet.

Sir Laurence Olivier directed the adaptation of Richard III that she appeared in.

Pamela Brown Is A Member Of