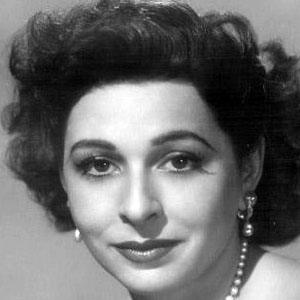 English-born actress and screenwriter known for her work on such films as They Were Sisters, The Upturned Glass, and Five Minutes to Live. Also a television personality, she hosted both The Weaker (?) Sex and The Pamela Mason Show.

At just nine years old, she dropped out of school. She made her screen acting debut in a 1939 film called I Met a Murderer.

She penned a book entitled Marriage Is the First Step Toward Divorce.

She married producer and director Roy Kellino when she was just sixteen years old. A decade later, she married actor James Mason.

She guest-starred on The New Dick Van Dyke Show.

Pamela Mason Is A Member Of