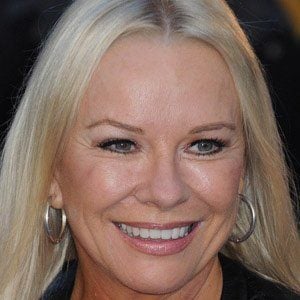 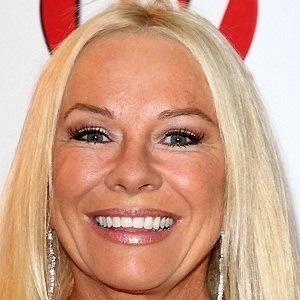 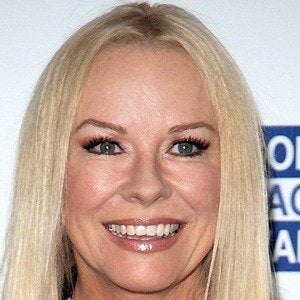 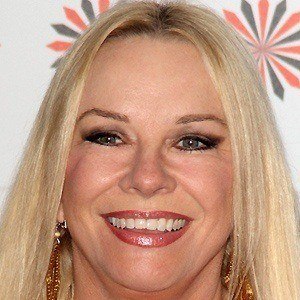 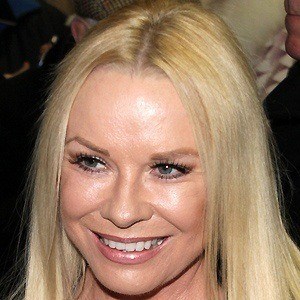 She attended both the University of New South Wales and the (Australian) National Institute of Dramatic Art. She appeared in the 1984-85 season on the popular American comedy show, Saturday Night Live.

She was a professor of Psychology at the Chicago School of Professional Psychology.

After divorcing her first husband, Nicholas Ball, she remarried and had three daughters with her second husband, Billy Connolly.

Pamela Stephenson Is A Member Of