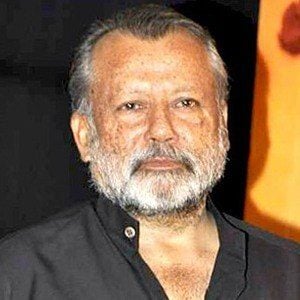 After graduating from the National School of Drama, he spent the first four years out of school working on the stage. He then earned his big break in the Richard Attenborough film Gandhi.

He was married to actress Neelima Azeem from 1975 to 1984. He then married Supriya Pathak in 1988. He has three children, Shahid, Sanah, and Ruhaan.

In the 2015 romantic comedy Shaandaar, he starred alongside his son, Shahid, and Alia Bhatt.

Pankaj Kapur Is A Member Of