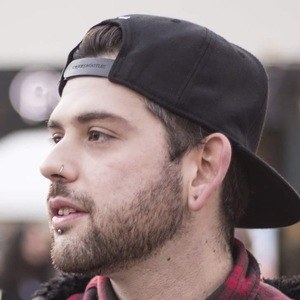 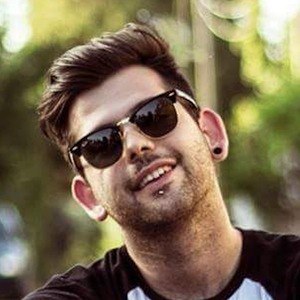 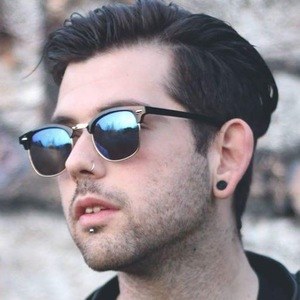 Greek YouTuber known on his channel simply as Noz. He has earned more than 160,000 subscribers doing challenges, comedy sketches, and other comedic vlogs.

Between launching his YouTube channel in 2015, he studied direction and photography at university.

He is a member of the Greek broadcasting and media company Mad TV.

He has often posted photos of his girlfriend, Klelia Kazopoulou, on Instagram.

Fellow YouTuber Chris Lynx has appeared in several videos on his channel.

Panos Siotos Is A Member Of