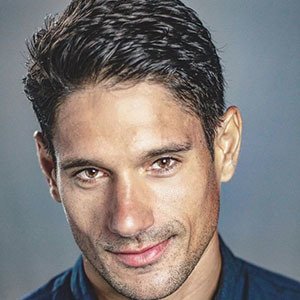 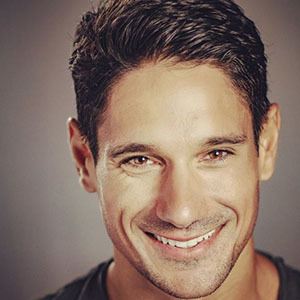 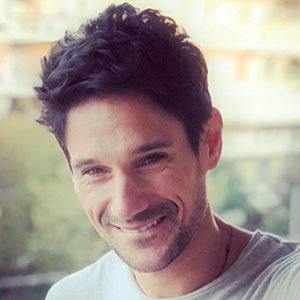 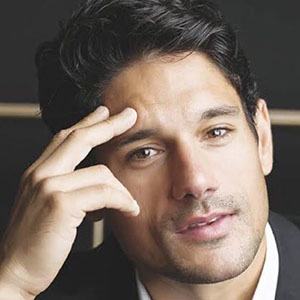 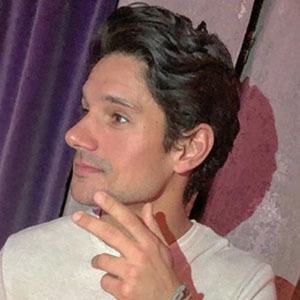 Actor who is perhaps most famous for his recurring roles on the Greek shows Oi Atromitoi and Min Arhizeis Ti Mourmoura. He is also a singer and multi-instrumentalist who released his first album, Children's Games, in October 2015.

He studied finance at the University of Piraeus and acting at the New Hellenic Theatre Company.

He is an accomplished athlete who played for the under-19 Greek soccer team and finished multiple Ironman triathlons.

He has a brother named Orestis.

Panos Vlahos Is A Member Of