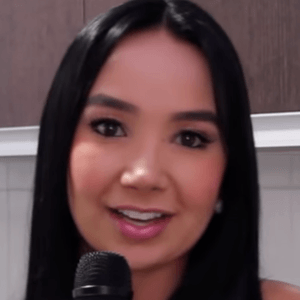 Pop singer who won the Mi Gente Award for Best Female Popular Artist at the 2011 to 2012 ceremony. She has over 5 million followers on her paolajarapj Instagram account.

She recorded her first studio album Codiscos at 14.

She appeared on the reality show Se Busca Intérprete of the RCN channel.

Her parents are William Zapata and Marleni Jaramillo.

She has performed with Colombian artists like Juan Gabriel.

Paola Jara Is A Member Of