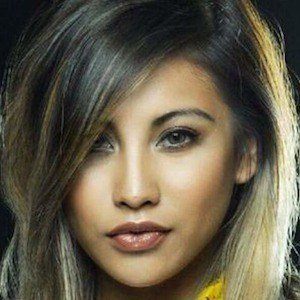 DJ who has headlined at many venues worldwide. She competed on the 16th season of the reality show Big Brother.

While in college, she was offered and accepted a scholarship to a New York City dance academy. She began DJing while living in New York.

She has been featured in multiple magazines, including Maxim and MMA Sports.

She grew up in East Hampton, a small town in eastern Connecticut, and was nicknamed Pao Pao by her family.

Among others, she has worked with Bruno Mars, Pitbull, and Wiz Khalifa.

Paola Shea Is A Member Of