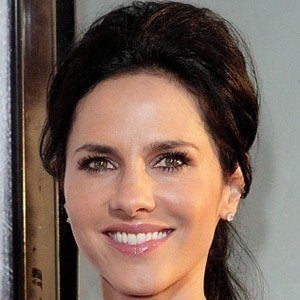 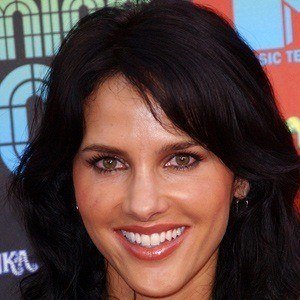 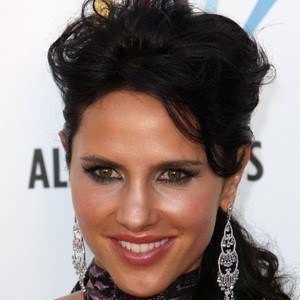 Colombian actress and model who played a role on TNT's series The Closer. She has also been on HBO's True Blood.

She represented Bogota and won the Miss Colombia beauty pageant in 1991 before studying psychology at the Universidad de los Andes.

She was cast in a recurring role as Marissa Cassaras in the series Royal Pains in 2010.

She married Alejandro Estrada in 1994, and they have two children.

In 2008, She has appeared on the television showThe Secret Life of the American Teenager, starring Randy Wayne.

Paola Turbay Is A Member Of