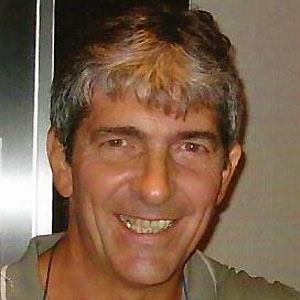 He began his professional career with Juventus in 1973.

He grew up in Prato, Italy.

He and Lionel Messi became two of just a handful of players to win the World Cup, the Golden Boot, and the Golden Cup in one tour.

Paolo Rossi Is A Member Of