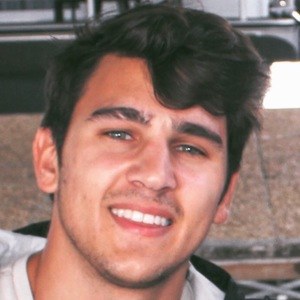 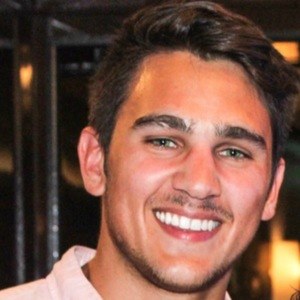 Gaming content creator on YouTube, as well as live streamer on Twitch, best known for his Fortnite Battle Royale content. He has garnered more than 170,000 subscribers.

He created his YouTube channel in April of 2018, uploading a debut video called "Papa Plays Fortnite" at that time.

He often incorporates the character of Pedro from the film Napoleon Dynamite into his videos.

One of his most watched videos is called "Pedro is Pro Streamer | Pedro Challenges Ninja in Fortnite Battle Royale."

Papa Shmev Is A Member Of