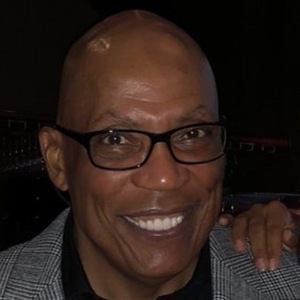 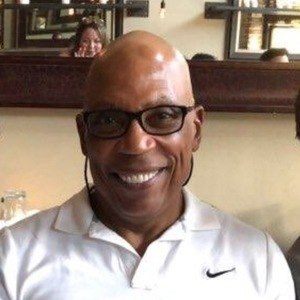 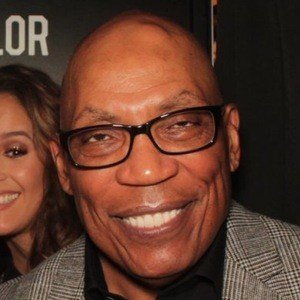 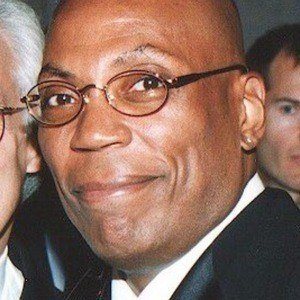 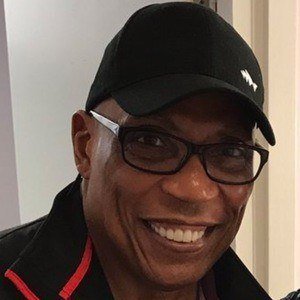 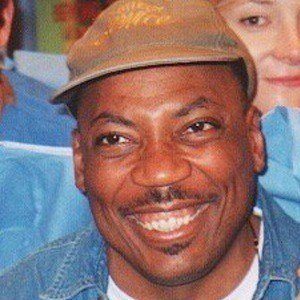 TV director and producer who has directed episodes of NYPD Blue, Sons of Anarchy, Glee, ER, The West Wing, Lost, The Shield and many other shows.

He attended Harvard, where he began directing music videos. He was college roommates with author Arthur Golden, who wrote Memoirs of a Geisha.

He directed the 1996 spoof comedy film Don't Be a Menace to South Central While Drinking Your Juice in the Hood.

He worked as a director for The Good Wife with Julianna Margulies.

Paris Barclay Is A Member Of