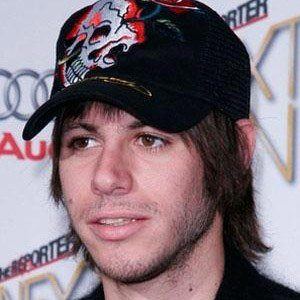 He was born into the 54th richest family in the world with a fortune of more than $7 billion.

He began producing films in 2008 and was the executive producer of The Invention of Lying from 2009.

He dated celebrities Nikki Reed, Hannah Cornett, and Tara Reid. In May 2005, he got engaged to Paris Hilton, but by September they had called things off.

He collaborated on The Invention of Lying with Ricky Gervais.

Paris Latsis Is A Member Of