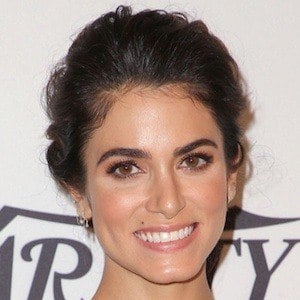 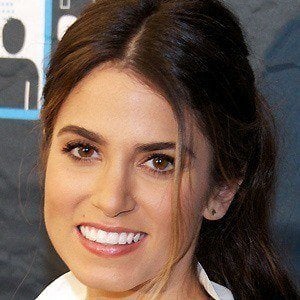 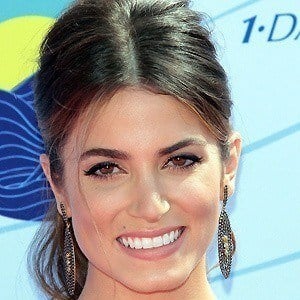 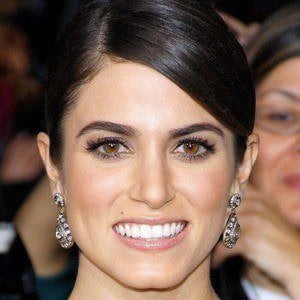 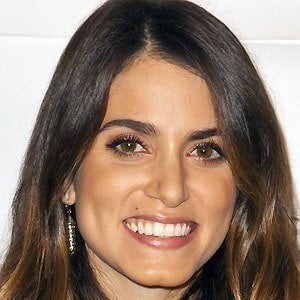 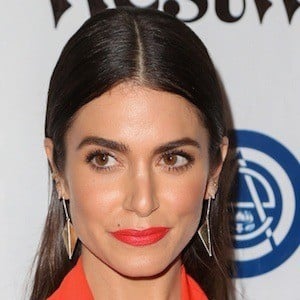 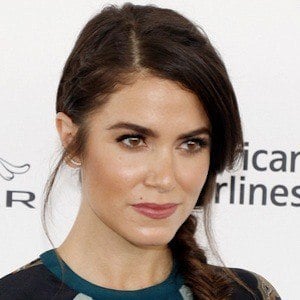 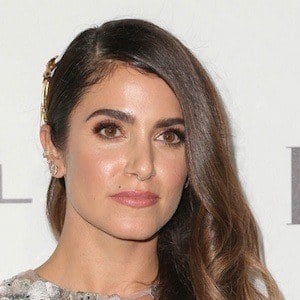 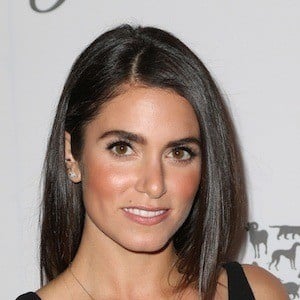 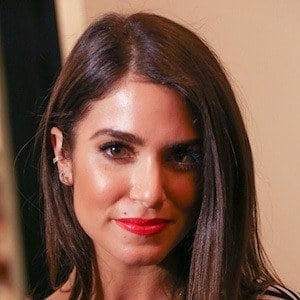 She gained recognition as Rosalie Hale in the Twilight saga after appearing in Lords of Dogtown and Mini's First Time. She received widespread attention for her starring role in Thirteen, which she also wrote.

She worked with her mother's friend on the script for Thirteen, which they finished in six days.

Her semi-autobiographical film, Thirteen, created controversy because of its portrayal of sexual promiscuity and drug abuse with underage kids.

She married season ten American Idol contestant Paul McDonald in October 2011, but filed for divorce in May 2014. She then married Vampire Diaries actor Ian Somerhalder in April 2015. She gave birth to a daughter named Bodhi in 2017.

She has starred alongside Kristen Stewart, who played the leading female role in the Twilight series.