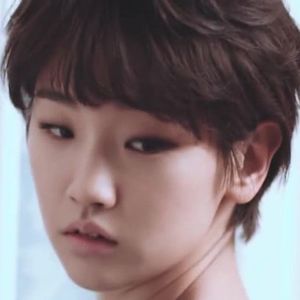 South Korean actress whose career began in the world of independent film, earning acclaim for her performances in the 2015 films The Priests and The Silenced. She later took on the lead role of Gye Jin-seong on the KBS2 series Beautiful Mind.

She studied acting at the Korea National University of Arts. Her acting career began in 2013.

For her work in The Priests, she received Best New Actress honors at the Busan Film Critics Awards, the Korea Film Reporters Association Awards and the Baeksang Arts Awards.

She stars alongside Jang Hyuk on Beautiful Mind.

Park So-dam Is A Member Of