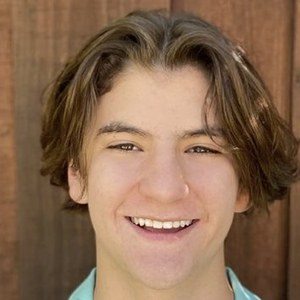 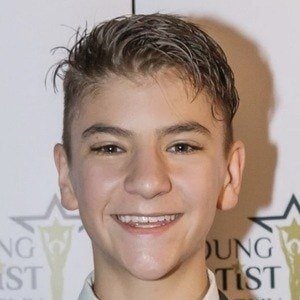 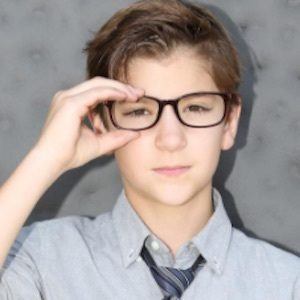 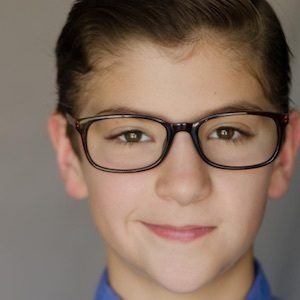 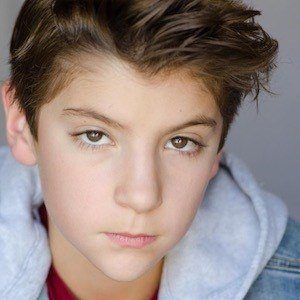 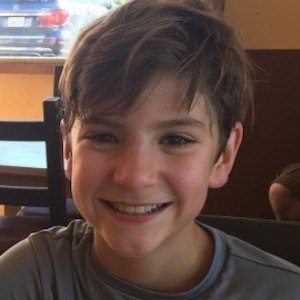 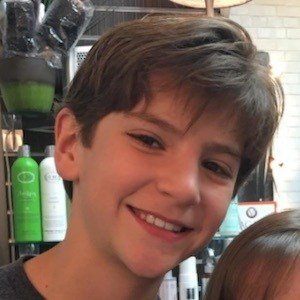 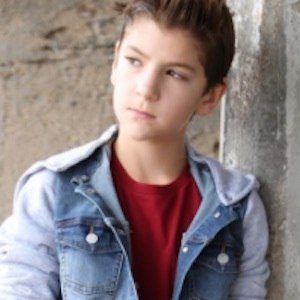 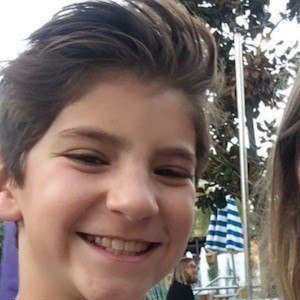 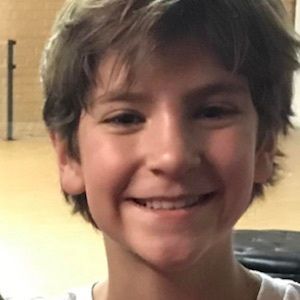 Stage and screen actor most well known for taking on the title role in a touring production of Billy Elliot the Musical in 2016. He has also guest-starred in television shows like Person of Interest and Suddenly Rich.

One of his first appearances was guest starring in the 2015 television series Ashley and Carley New York.

In 2017, he made his silver screen debut in a small role in Going in Style. He made an appearance on the reality series Dance Moms.

He hails from Silicon Valley, where he was raised by his mother, Ann-Marie, and father, Mike, and alongside his younger sister, Payton.

In 2017's Going in Style, he starred opposite Joey King and Morgan Freeman.

Parker James Fullmore Is A Member Of